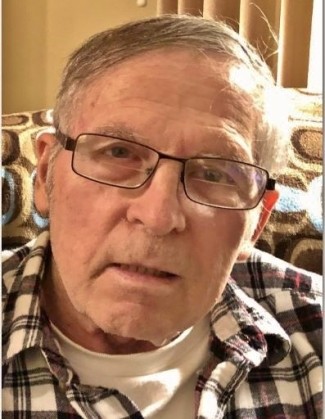 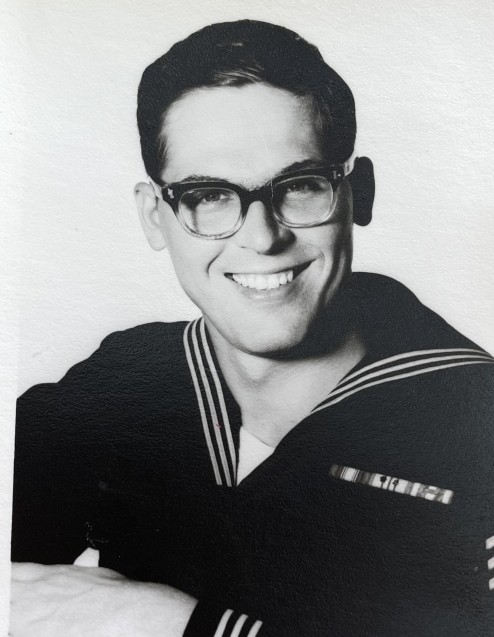 If you ever wanted to talk baseball, Bobbie was your guy.

Robert “Bobbie” Allen Mahnke, loving husband of Lyn, entered into God’s heavenly kingdom at the age of 73 on February 18, 2021, with both his wife and caregiver Steve, by his side.

Bobbie was born in Duluth, MN to Walter and Luella Mahnke on October 23, 1947. He attended East High School and later Salter, where he took culinary classes. He then served in the U.S. Navy for four years. After the Navy, he worked back at Salter until 1978. Bobbie spent the next 20 years on open water, where he was a chef on the Great Lake’s ships.

In his free time, Bobbie enjoyed many hobbies. He was a collector of baseball cards, stamps, coins, and Hallmark ornaments. He was a dedicated MN Twins fan throughout his life. He was a diligent volunteer at Chris Jensen and the Damiano Center. He was active in the Frosty Friends Club, St. Joseph’s Plus 55 Club, and the Elks Club. He and Lyn enjoyed traveling together, taking many bus trips around the U.S. and into several European countries. A favorite traveling highlight was annually attending Spring Training baseball games in Arizona.

Bobbie was preceded in death by his parents. He is survived by his wife, Lyn; step-daughters, Becca (Aaron) Rath and Theresa Bradley; sisters, Marilyn Mahnke and Bonnie (Rich) Nielson; nephews; and many dear friends, including his life-long best friend, Don Olson.

A special thanks to his caregiver, Steve Mesedahl. The wonderful care he provided allowed Bobbie to remain in his home until the end.

There will be a Celebration of Life when it is safe to do so.

Plant a tree in memory of Robert "Bobbie" Allen Mahnke

To my best friend growing up together. You were a special friend and special man.

A Memorial Tree was ordered in memory of Robert "Bobbie" Allen Mahnke by Don and Mary Olson.  Plant a Tree

Lyn, As you know Bob and I grew up together on Anoka Street in Woodland.  I don't think we ever had a cross word.  Bob was always dependable when I called to ask if he could play baseball.  He loved scouts and church. I have nothing but fond memories of my best friend.. Thank you for all you did for him..

Lyn, I am sadden to hear of Bobbie's passing.  He was always a good friend and I was so happy when he found you to spend his life with.  Bobbie will be dearly missed by all who knew him.  Hugs, Ellen.

My deepest condolences Lyn. He has a beautiful soul and he will be missed by many. I had the privilege of working with him at the Damiano Center for a short while and he always had a kind word for everyone and a lovely and cheerful smile. Blue skies my old friend.. Blue skies.

A Memorial Tree was ordered in memory of Robert "Bobbie" Allen Mahnke by Natalie C. Miller.  Plant a Tree

Plant a tree in memory of Robert "Bobbie" Allen Mahnke